Stay connected with all things Pharmaquatics! 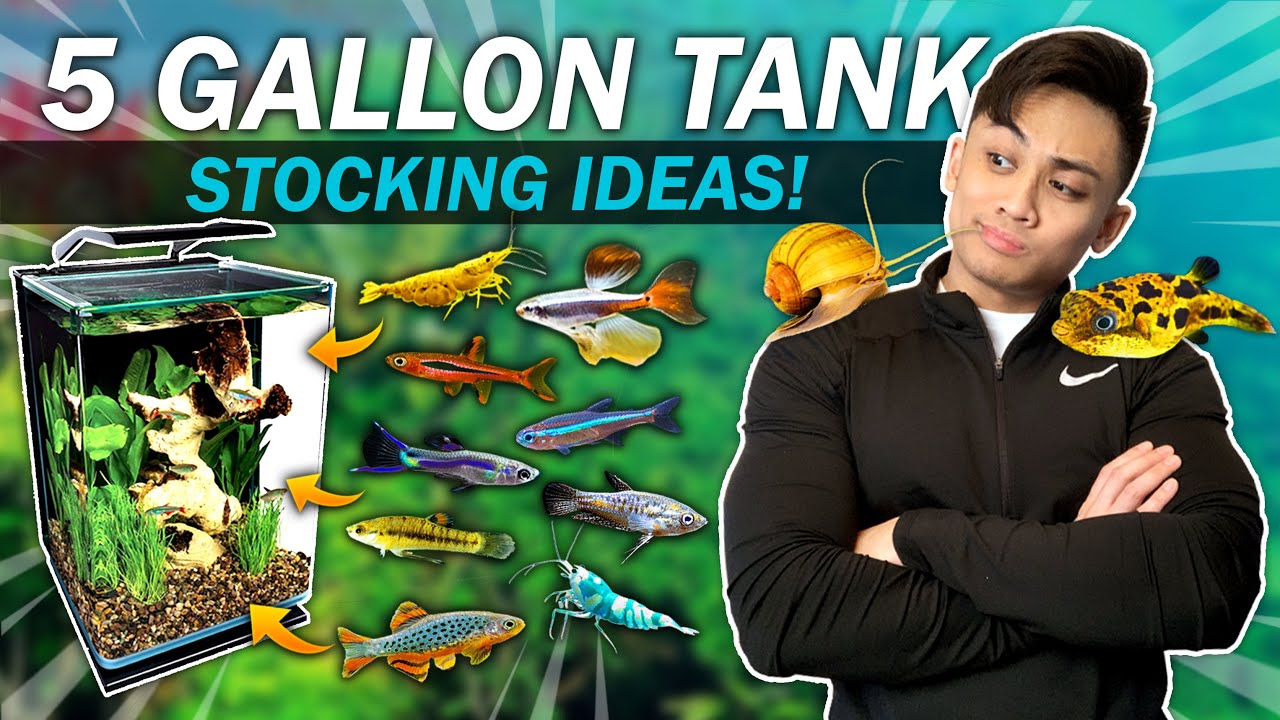 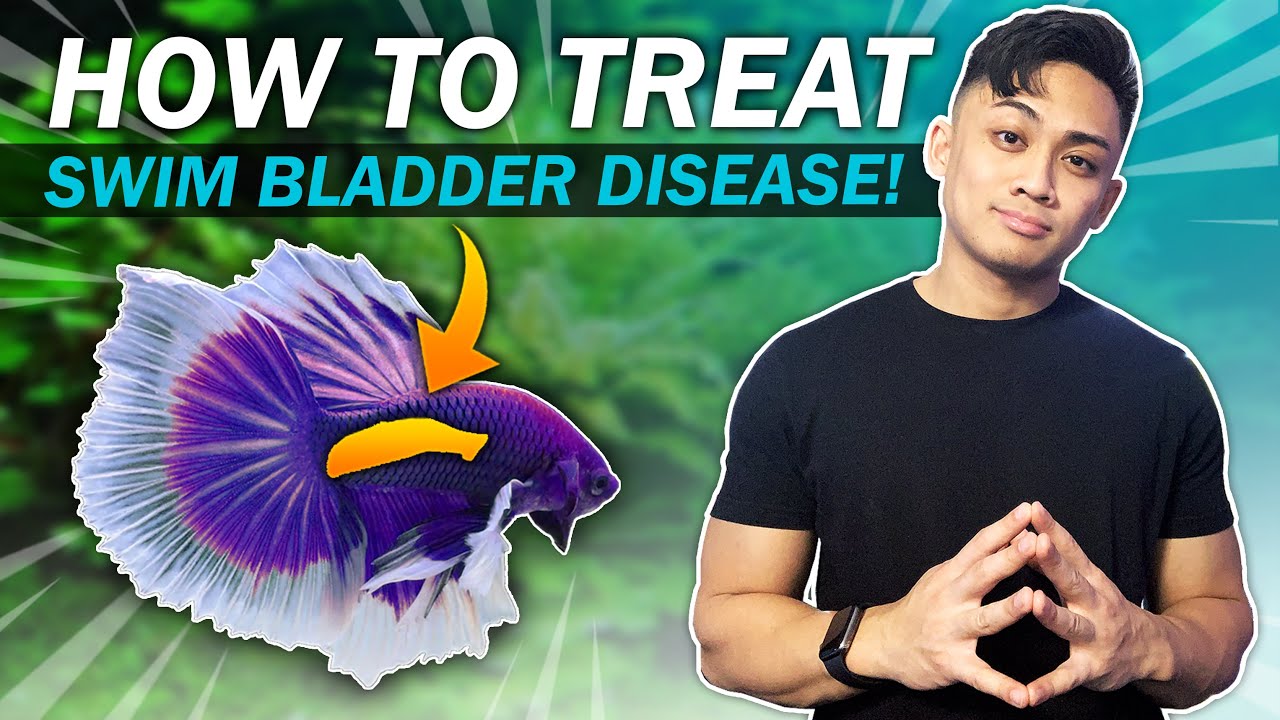 How to TREAT Swim Bladder Disease in Betta Fish 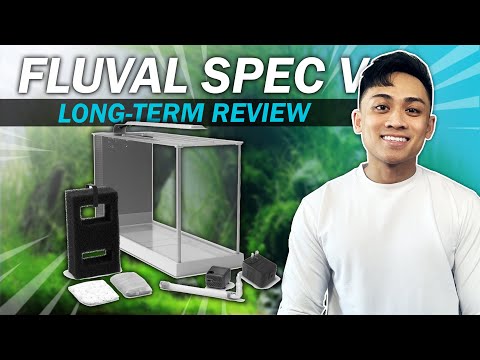 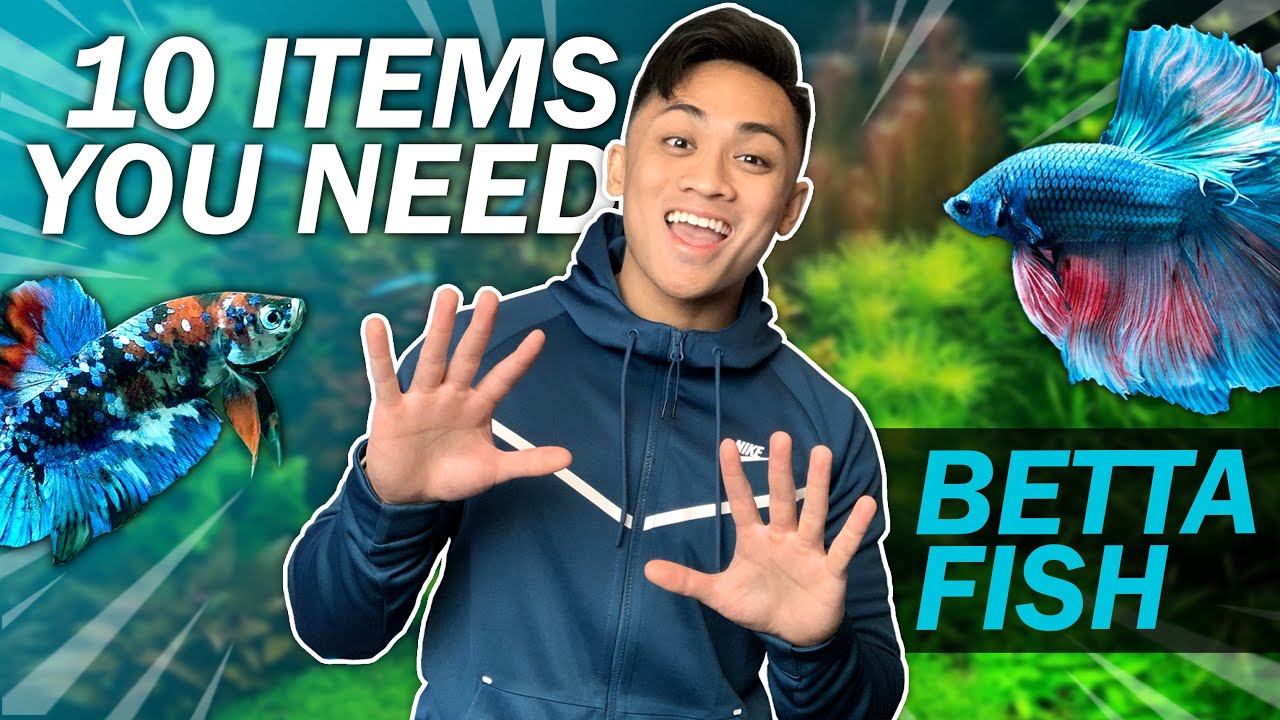 What Do Betta Fish Need In Their Tank: 10 Must-Have Items 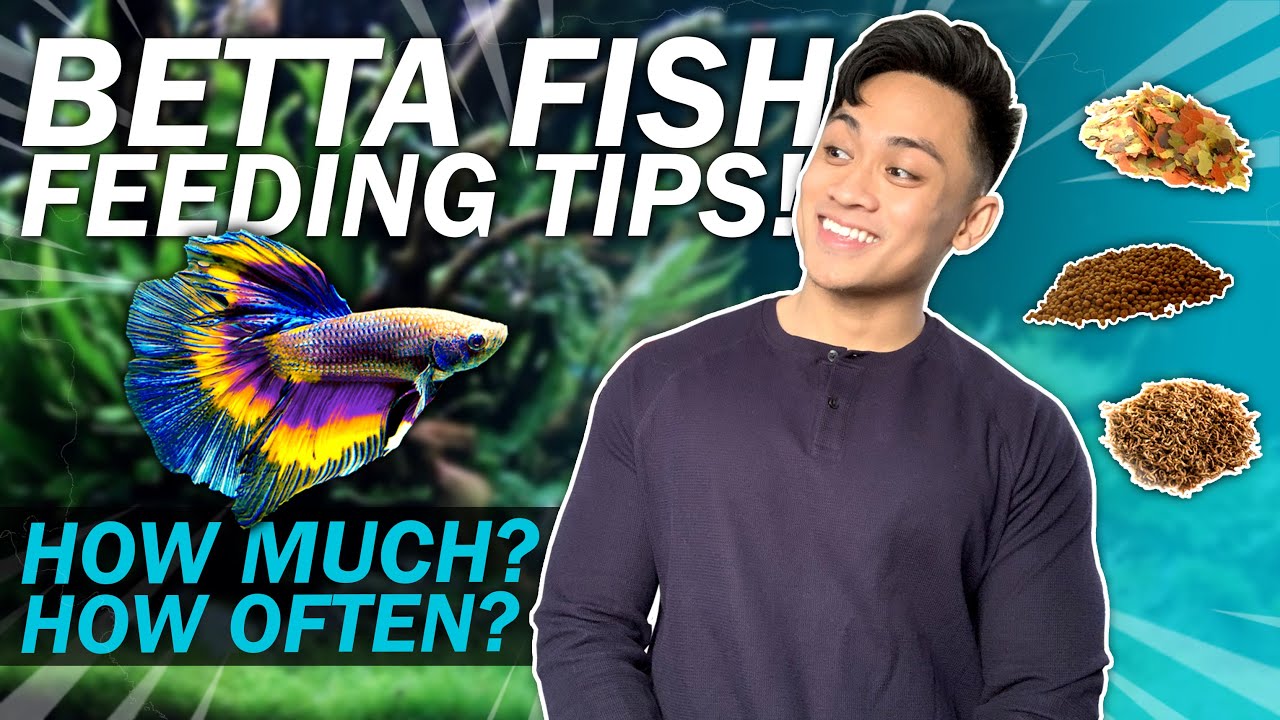 How Often Do You Feed a Betta Fish: A Betta Food Guide

If you are like me, you know that there is no cleaner look better accomplished than by black substrates. It visually hides whatever wastes or by-products that collect at the bottom of your tank and provides great contrast to the real focal points of a tank, the livestock and the plants. Moreover, sands give off a smoother, softer and more natural look compared to gravel. The problem is, aquarium-specific black sands found in big chain pet stores, are expensive. And at those expensive price points, you usually get a relatively low quantity.

Well fret not, black diamond blasting sand fixes all of those issues, by providing a cheap, yet beautiful and safe substrate for your tanks.

BDBS is recycled, graded coal slag. Coal slag is used for sandblasting projects, but aquarists being the resourceful people that they are, have found another use for it: aquarium substrate! Oh, and it also has less than 0.1% free silicates, which is good.

Where Do You Get BDBS?

Here Are 7 Pros To Using BDBS:

1. BDBS is as cheap as it gets

BDBS is significantly cheaper than a majority of the commercial aquarium substrates that you will find in pet stores. Prices have fluctuated from $8 to $10 per 50 lb bag, but even at $10 it is still unbelievably affordable. The cost of BDBS equates to, at most, $0.20 per pound! The only substrates cheaper than BDBS are play sands or pool sands found in hardware stores, but these are not black.

Since it contains 0.1% of free silicates, it basically does not leach anything into your water column. The cole slag that specifically comes from Black Diamond is not mixed with any chemicals. The substrate is 100% inert, and thus safe for your livestock.

BDBS can easily compete with other commercial aquarium black sand substrates on the market. It provides a nice, black bottom, with a slight sheen to it. BDBS gets the job done in the looks department, and gets it done well.

4. You have different options when picking up BDBS

The sand comes in various grits listed below. A majority of fish keepers use the 20-40 medium grit, which is what I ultimately recommend. It still offers a sand look, while providing granules that do not easily float in the water column. People have also used 30-60 for a finer finish which is fine. But, I would avoid any other grits, especially the 40-80 ultra-fine grit, as many aquarium hobbyists have complained that this specific grit stubbornly remains in the water column.

5. BDBS has been tried and tested for years

6. No reports of water parameter swings from BDBS

7. No reports of diatom blooms from BDBS

Given the near-zero silica content of this substrate, it is to no surprise that there have been no reports of BDBS directly causing diatom blooms. In fact, some fish keepers have successfully resolved a bad diatom problem by switching their substrate to BDBS.

Here Are Some Testimonies Regarding BDBS

I have medium 20/40 grit BDBS in all my tanks and think it's great. It's a popular aquarium substrate and is fine for bottom-dwellers. (Source)

Can confirm, [BDBS] is a great option and I have had no issues. (Source)

I, alongside a lot of other aquarists, can definitely say that BDBS is safe for fish, and does not have any "coal traces" in it that harm the fish. (Source)

I personally have been using black diamond for nearly 5 years. In all my tanks. Until I find something cheaper that looks better, it's all I'll ever use. (Source)

I’ve used it for a few years with 4 Corys and they are as healthy as can be. (Source)

I've used it for years on various tanks with no issues. (Source)

Overall, given the various benefits that is has to offer, especially at its price point, black diamond blasting sand is undeniably the king of budget black sand substrates. Every aquarist who seeks that clean aesthetic that black sand delivers to a tank, should immediately add BDBS to his or her arsenal.

Hi! If you're looking for a place of informational integrity, you're at the right place! My name is Harry, I'm a Pharmacist with a love for fish keeping and the aquarium hobby. I'm not the most experienced fishtuber/fish keeper out there, but if there is one thing pharmacy school taught me, it's how to learn, diligently and efficiently. My mission is to address the misinformation and lack of accessibility of accurate information in the fish keeping hobby through tips, tricks, reviews and research-based best practices.